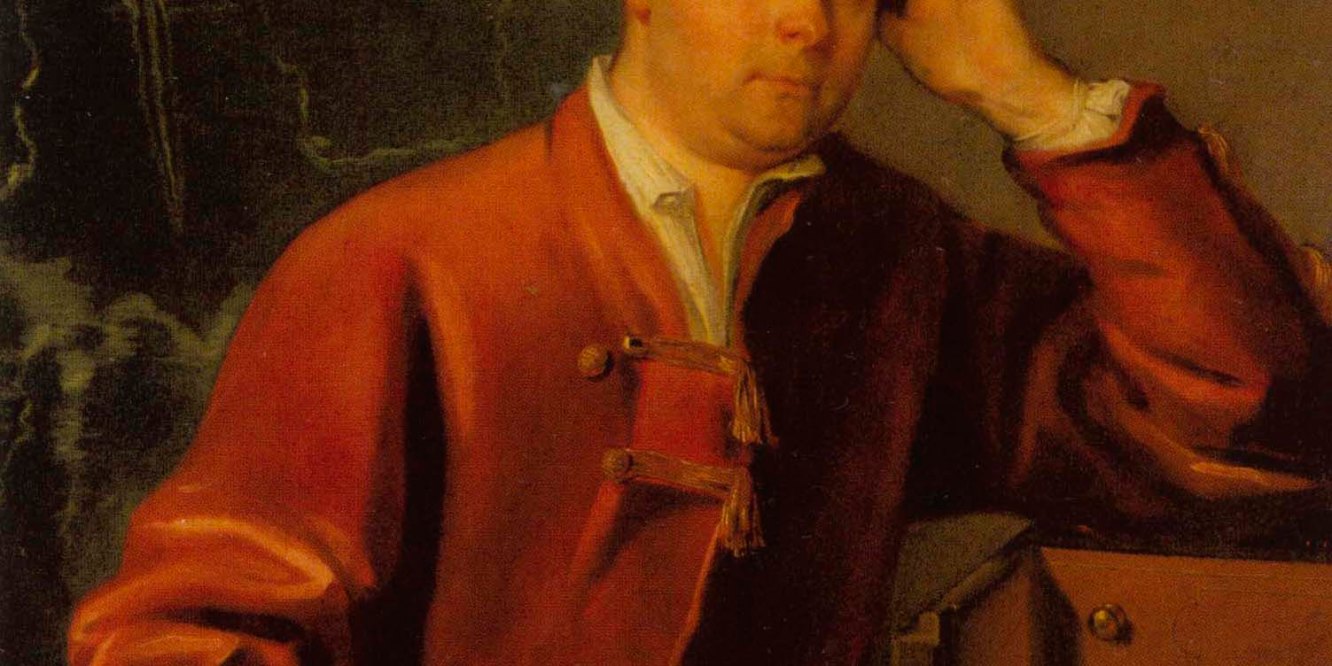 On April 14, 2019, The Sun Run encompassed the Vancouver weekend scene.  It is a wonderful event. Participants, both runners and walkers, embarked on a scenic course that runs through Stanley Park, the downtown corridors of Burrard and Georgia before heading over Cambie Street Bridge to the finish line.  It was a celebration and testament to months of physical preparation and long hours of planning. Live music filled the streets and added to the high spirits.

What passed by unnoticed in all of excitement of the Sun Run, was an anniversary of another well-known event that happened on April 13, 1742 at the Fishamble Street Musick Hall in Dublin.  That night, the world was given a gift of music that continues to captivate audiences to this day.  Oh, to be in that first audience of 700.  It was a packed crowd. Men left their swords at home and women agreed to wear dresses without hoops to make room for other concert goers. The Dublin Gazette’s music critic was jubilant, writing “Words are wanting to express the exquisite delight it afforded…”   Fast forward to the 1743 London premiere.  It is said that King George II was so moved by the grandeur of the music, that he stood to show his reverence.  We have followed his lead since that time.

The Messiah oratorio by George Frideric Handel was an extraordinary triumph. It was a culmination and a vindication of his superstar status that had been, for some time, in a downward trajectory.   Times had changed and people had moved on. By the 1730’s British audiences preferred performances in English rather than operas sung in German or Italian. Just one year before this pivotal performance, Handel was heavily in debt, working tirelessly, even though he was not a well man, just to keep his creditors at bay.

A few years before in the spring of 1737, a stroke impaired the movement of Handel’s right hand. Within six weeks he experienced a miraculous recovery and fears that he would never compose again were put to rest. “I have come back from Hades” he announced. Six years later, Handel suffered a second stroke.  Again, he recovered and resumed his hectic schedule, composing a prodigious stream of oratorios

Handel later claimed that while writing the Hallelujah chorus he saw a vision, “I did think I did see all heaven before me and the great God himself!”

Handel was 56 years old when he composed The Messiah.  In 23 feverishly busy days, beginning August 22, 1741, he completed the 260-page oratorio, which he purposely adapted to small ensembles. Why you may ask?  Because he wanted this music to be performed by everyone, including charities that had limited resources.

Handel said, “I should be sorry if I have only succeeded in entertaining them; I wished to make them better.”

And that is what he did.  The 400 pounds raised from the April 13, 1742 performance was donated to prisoners, orphans and the sick. That night, 142 men were freed from debtors’ prison.

“I have myself been a very sick man, and am now cured,” he said. “I was prisoner and have been set free.”  Some say that Handel suffered from anxiety and depression, but music allowed him to remain focused and resilient in the face of hardship.  By 1752, with the loss of his vision, Handel’s music gave him courage to continue performing and composing, He depended upon his memory to compensate for his blindness. He worked until his last breath.

Handel’s generosity was legendary, even in death.  His assets were divided among his servants and charities.  Even now, we benefit from his generosity in the form of nearly 30 oratorios and close to 50 operas.

Ludwig van Beethoven said of Handel: “He is the greatest composer that ever lived. I would uncover my head and kneel before his tomb.”

Wolfgang Amadeus Mozart said, “Handel understands effect better than any of us — when he chooses, he strikes like a thunderbolt.”

When Haydn heard the “Hallelujah Chorus,” for the first time, he wept like a child and said, “He is the master of us all!”