This episode is the first of the series called, “It’s all about tea.”

So put the kettle on and join me for Tea, Toast and Trivia, where we will discuss the mysteries and adventures of tea: their origins, myths, aromas and fragrant tastes.

My name is Rebecca Budd and I’m looking forward to sharing this moment with you. 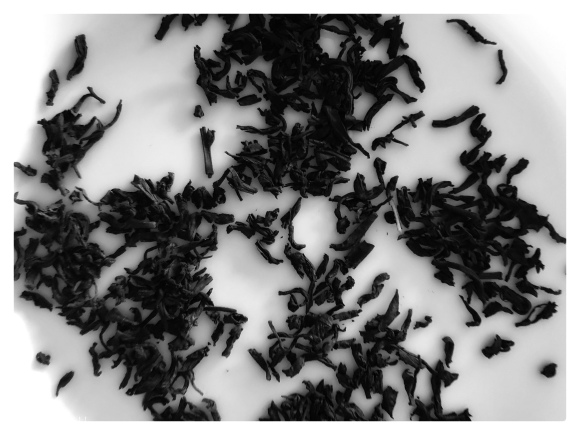 The sound you just heard was water boiling.  I’m making a special cup of tea today.  And it all started about a week ago, when I happened to meet a friend on the street.  It was early morning and the flow of traffic was in progress. He was on his way to work, carrying a thermal coffee carafe.

“Enjoy your coffee,” I said as we parted company.

“Oh no, not coffee” he said. “Mornings are about tea and this is a tea that very few people dare to drink.”

What tea would be that formidable?

Let me give you a couple of hints:

The first one is: This tea had its origins in southeastern China from the mountainous Wuyi region in the province of Fujian in China.

Second hint: It is sometimes referred to as smoked tea. Why, you may ask?

The tea leaves are smoke dried over pinewood fires. One expert defined this tea as “distinctive, pungent aroma recognizable from the moment the tin is opened, or the first cup is poured.”

That was the sound of my tea being poured into my teacup.

Lapsang Souchong has a marvelous rich amber colour and a robust smoky aroma fills the room. This tea is famous for its unique flavours which include pine resin, woodsmoke, smoked paprika and peated whiskey.  Lapsang Souchong was a preferred tea of Sir Winston Churchill who was known to add a splash of whiskey to his afternoon tea.

Legend has it that this tea was created during the Qing era, the last imperial dynasty of China which ruled from 1644 -1912.  One year, when the passage of armies delayed the annual drying of the tea leaves in the Wuyi, tea producers looked for ways to speed the drying process by using branches of pine trees.

I stopped by a favourite tea shop and found that there is a Russian Caravan blend of black teas and smoky Lapsang Souchong which calls to mind the famous caravans that travelled the ancient Tea Road, where vast quantities of tea made the long trek from China to Europe through Siberia.

When I drink, “A London Afternoon” tea blend that adds a sweet, creamy vanilla, fragrant rose petals, and bergamot, I think of C.S. Lewis with a book and his tea sitting by the fire.

Some sources believe that Lapsang souchong is the first black tea in history.  Whether or not it was first, this is an extraordinary tea that brings back the memory of living and camping in Northern Canada. I’m not surprised that Lapsang Souchong was popular with western pioneers and trappers.

And so, dear listeners, until next time, remember put the kettle on and take a pause in your busy life.

Thank you for listening in… 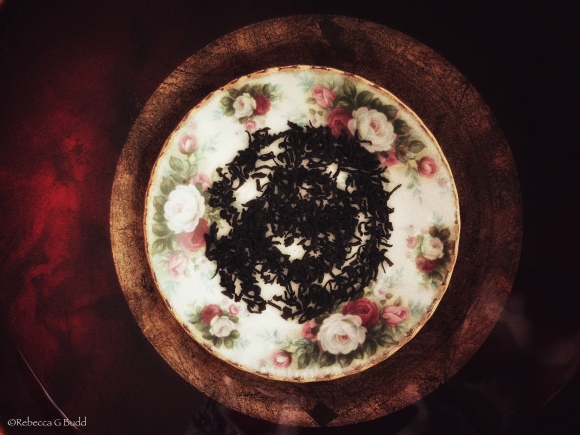 I enjoyed it to the very last drop.

So glad that you joined me, Gallivanta! Always a joy to share a cup of tea with you. Hugs an love!

Fab, Rebecca! I adored every sip!

So glad you joined me on the caravan crossing Siberia. Ah, what an adventure… Hugs!